What are the Ayurvedic remedies for cough 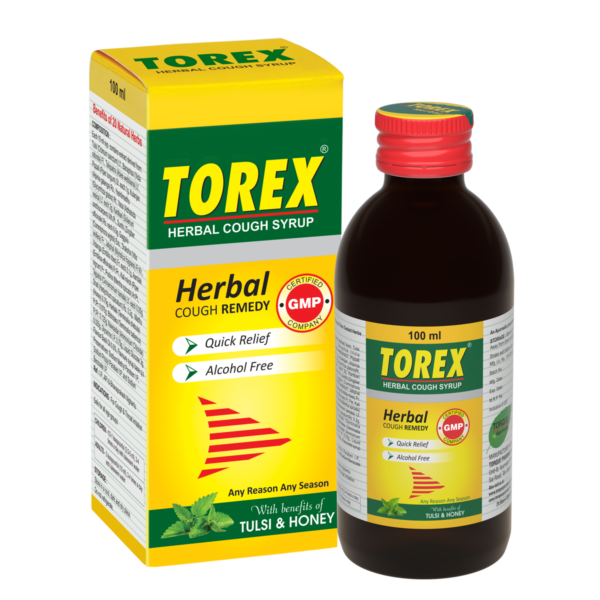 These days, people do suffer a lot from cough and cold because of the change of seasons. Apart from that, there is so much pollution around that one often gets problem related to check congestions.

There is some best Ayurvedic cough syrup for adults which one can use; or else they can also depend on some Ayurvedic home remedies which have been effective on cough for years.

It is said that one should drink a glass of lukewarm milk with at least half tea spoon of turmeric twice on a daily basis. This can clear the throat and it is even better if one can add a clove of garlic into that if they are suffering from stubborn cough. One needs to just boil a clove of garlic with milk and then add a pinch of turmeric to that. It is a perfect cough treatment because it can soothe and heal the throat and if needed one can also add ginger instead of garlic there. It is effective because turmeric contains curcumin which is anti bacterial and anti inflammatory and so they are the best in treating infections. Garlic and ginger on the other hand and provide relief to the congestion to the tonsils and natural analgesics. Hot milk also helps in releasing the mucus from the chest.

When one is suffering from chronic cough, 2 table spoons of giloy juice with water on morning can help. This can build the immunity power and also brings balance in the human body. It is also anti allergic and so it is a good thing to treat cough. If one is having cough problems due to pollen or pollution then this can help.

In case of productive cough, one can use black pepper. One needs to mix half tea spoon of black pepper with some desi ghee and have it after the meal in a full stomach. This can help in clearing the congestion and releasing the mucus from the chest.

This one helps a lot when a kid is suffering from cough and cold. One can mix half a cup of pomegranate juice with a pinch of ginger powder in it. the ginger works best on cough and the pomegranate juice has a lot of healing powers along with Vitamin A and C which in turn boosts immunity.

Having a cup of spiced and warm herbal tea can always provide relief to the cough and cold. One can add cinnamon, cloves and ginger to that.

Or else, one can go for Ayurvedic cough syrup which is really effective when one is suffering from constant cough issues. They work really well on both kids and adults.