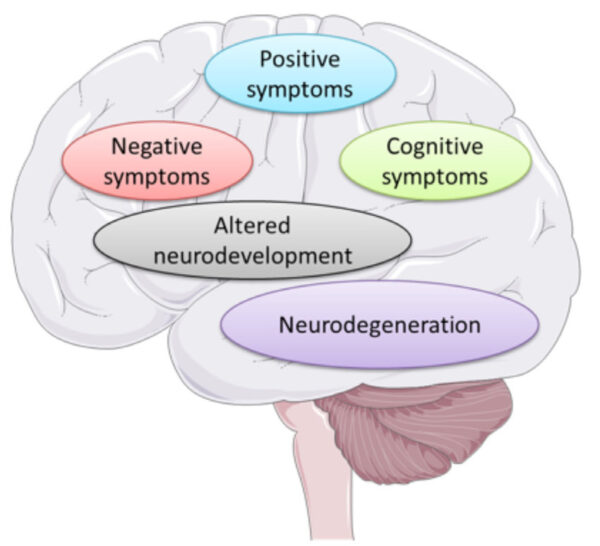 Schizophrenia is a psychological problem commonly known to all. This type of mental disorder appears mainly during one’s early adulthood i.e., the adolescence. Delusions, hallucinations or other cognitive difficulties are its main symptoms. This mental disorder, schizophrenia can be a life long struggle and it may even take a long time to recover from.

According to some psychiatrist in Navi Mumbai, some of the important facts related to schizophrenia are as follows:

Schizophrenia is known to strike between the ages of 16 to 30. When this disorder strikes a male, he seems to show symptoms at a slightly younger age than the females. It may also develop in someone at such a slow rate that the individual does not even know that he has had it many years. But, that is not the case always. It may even strike suddenly and start worsening at a faster rate.

Experts say that schizophrenia affects approximately 1 percent of the population. It is mainly referred to as many illnesses masquerading only one.

An individual suffering from schizophrenia mostly have to rely on others since they themselves are unable to do a particular job on their own. Many of them may even refuse to keep themself under a treatment saying that there is nothing wrong with them whereas on the other hand, most of the individual suffering from schizophrenia shows clear symptoms. Even the individual’s family, friends and society get affected. Symptoms may vary from person to person. The main symptoms are:

Major symptoms can include:

Schizophrenia is known to occur due to a genetic disorder or chemical imbalance in the brain. It may also be due to environmental factors or due to drug over dose.